Do We Need Marriage Counseling? Top Signs Your Relationship Needs a Couples Counselor 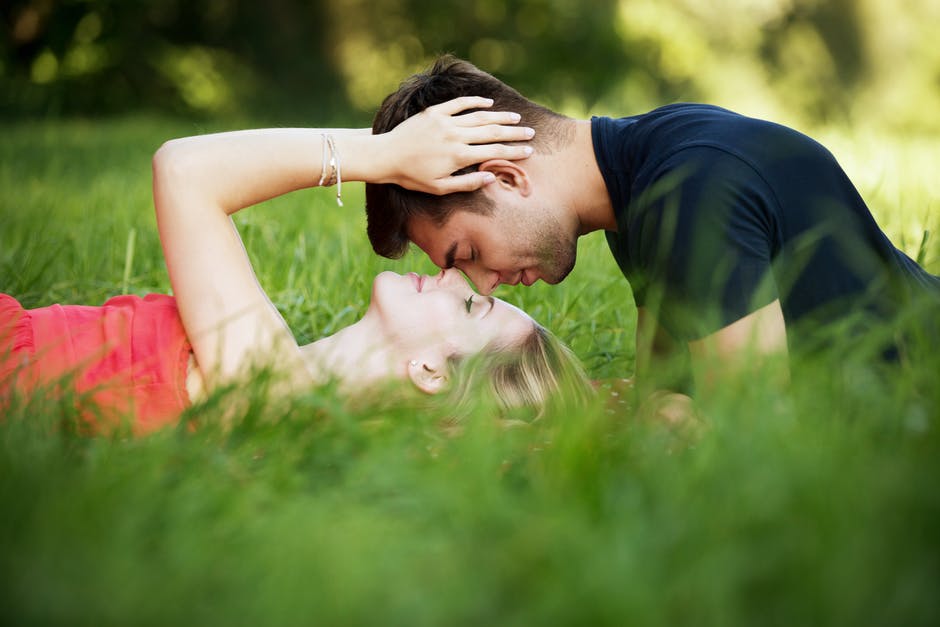 The U.S. divorce rate has gone down in recent years. But that certainly doesn’t mean that every married couple out there is happy right now.

One study suggested that about 60% of people are in unhappy relationships. Another revealed that about 40% of people have thought about leaving their significant other at some point in time.

Do you fall into either of these two categories?

If so, there’s a good chance you and your spouse could benefit from couples counseling in a big way. You can strengthen your relationship and find the happiness that has disappeared since you walked down the aisle and said, “I do.”

Here are six signs that will let you know it’s time to book a session with a couples counselor.

1. You and Your Spouse Are Always Fighting

All married couples fight. It’s healthy for them to do it since it allows them to express themselves and work out any disagreements they might have.

But if you and your spouse are doing nothing but fighting these days or if your arguments have started to get pettier than ever, you may want to consider couples counseling.

Couples counseling won’t prevent you and your spouse from fighting. But it will give you the tools you need to fight fair and to come to some sort of agreed-upon resolution at the end of a fight.

By working with a couples counselor, you can learn how to fight with your spouse without:

It’s OK for you and your spouse to fight as long as you’re doing it in the right way. But it’s not OK to fight to the detriment of your relationship.

2. You and Your Spouse Rarely Speak

Do you find that you say little more than “Good morning” and “Goodnight” to your spouse these days? This can be worse than fighting all the time!

Maybe you don’t get to talk much because you’re both so busy with work. Or maybe you’re so sick and tired of fighting all the time that you think it’s better to just keep to yourselves and not communicate at all.

Whatever the case, a marriage that doesn’t feature regular communication is a marriage that’s doomed to fail. To maintain a marriage, two people have to be ready and willing to talk about just about everything.

If you’re not speaking to your spouse enough for one reason or another, think about signing up for couples counseling. It can open the lines of communication back up.

3. You and Your Spouse Seem to Want Different Things

When couples first get married, they often have the same core values and want the same things in life. From a house in the suburbs to three kids, two cats, and one dog, most newly-married couples have it all figured out.

But as time goes on, it’s not uncommon for spouses to start to drift apart. They develop new hopes and dreams for the future, and sometimes, those hopes and dreams are different from what their spouse wants.

If couples don’t talk about their individual and collective hopes and dreams on a regular basis, it can begin to feel like they’re leading two different lives. This can cause friction to form and can lead to animosity if it’s not dealt with accordingly.

A couples counselor can help a married couple get back on the same page. They’ll encourage them to have important conversations about life and the direction in which they’re both going.

4. You and Your Spouse Haven’t Gotten It On in Ages

The average American couple has sex 54 times every year.

That works out to be about once every week. And coincidentally, studies have shown that married couples who have sex once a week are happier than those who don’t.

If once a week has turned into once a month, once every six months, or even once every year, that’s a big problem. Physical intimacy is something that keeps married people feeling connected.

A couples counselor can help you and your spouse figure out why you’re not having sex more often. They can also let you know some different ways to spice things up inside and outside the bedroom to increase intimacy.

5. You and Your Spouse Can’t Come to Terms on Money

Money is a source of contention for many married couples. About one-third of them argue about money every single month.

When it comes to money, married couples argue over:

Yet, you might be surprised to learn that most couples don’t talk about money prior to getting married. As a result, they don’t always have the most productive talks about money since they’re not used to speaking about it with their spouse.

With help from a couples counselor, spouses can find out how to manage their money better. They can also learn techniques for having healthier money discussions.

6. You and Your Spouse Are Keeping Secrets

Do you have a bank account that you’re keeping a secret from your spouse? Or did you discover that your spouse has been hiding a secret addiction from you?

There shouldn’t be any secrets between two married people. If there are, it illustrates that there are some issues that a couple needs to work out. If they don’t work them out through couples counseling, those secrets could tear them apart.

Give Couples Counseling a Try to Improve Your Marriage

Some couples don’t love the idea of attending couples counseling sessions. But a survey done by the American Association of Marriage and Family Therapists showed that almost all couples get something out of it.

During the survey, about 98% of couples who attended couples counseling said they were satisfied with the services they received. About 93% also said that counseling provided them with the tools they needed to make their marriage stronger.

If you’ve noticed any of the signs listed here in your marriage or just suspect that you and your spouse may have unresolved issues, sign yourselves up for couples counseling.